Both an end and a beginning 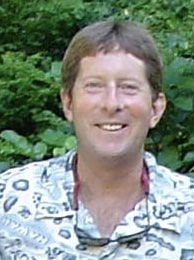 Because for the last month my writing has been focused on a final pass through of revising my memoir manuscript and completing an obituary for my brother, I am taking the privilege I have of my own web page to own the obituary with any edits I wish to make right here on my blog. There is more to say and pictures to post of this guy I knew for almost sixty-two years. For now, here is the obituary that was published in our home town paper, the Marin Independent Journal, with a couple of added photos.

We lost a caring and generous man unexpectedly on August 11, 2020. Right up to his untimely passing, he was living life to the fullest!

Peter Alan Hein was born on December 7, 1958, in San Anselmo, CA, the fourth child of his proud parents, Richard and Alice Hein. Being born to parents who had met in a college club called the Naturalists, it was only natural Peter would become hooked early on by their love of the outdoors. He spent his childhood roaming hills behind their home and spending Sundays each spring on Mt. Tamalpais, where the family participated in Mountain Play productions for over a decade. (Many who met him as an adult would be surprised to learn that he once suffered serious stage fright.) Peter relished hiking, fishing, and camping throughout northern California with his family and later on his own, especially exploring the Sierra Nevada he came to know so well.

In high school, Peter took up cross country running and even completed the grueling Dipsea Race from Mill Valley to Stinson Beach. After graduating from Tamalpais Union High School District in 1977, he completed one year of studies at College of Marin, excelling in courses as diverse as geology, biology, English composition, world religions, and algebra. The following summer he signed on with the California Conservation Corps, discovered wildland firefighting, and never returned to college, although his list of training courses filled pages in applications for positions of ever greater responsibility.

Pete followed his brother to Mammoth Lakes to fish, hike, and ski, and between seasonal stints with the Forest Service worked in ski resort winter occupations, with intervening timber management work in New Zealand from 1990 to 1992. After returning to Mammoth, he met Debra Graham, with whom he had two sons. His return also launched his long career with the US Forest Service in which he rose to the level of a Battalion Chief and the California Department of Forestry and Fire Protection (CAL FIRE). By the time he retired in 2018 he had attained the rank of Captain. He continued to volunteer with the Big Pine VFD and served in Plans and Resources for USFS, adding to his skills, and was doing so at the time of his death.

Pete will be missed more than words can describe by all who knew and loved him. He leaves behind a legacy of dedication to fire protection and indelible memories of the stories and jokes he loved to share.

Pete was preceded in death by his parents and his first wife, Denise (Gorman) Hein of Tokoroa, New Zealand. His memory will live on through sons Trevor, of Bozeman, MT, and Keenan, of Bishop, CA. Pete is also survived by his sisters, Lora (spouse Nora Carlson), of Edmonds, WA;

Kristi (spouse Casey Bazewick), of Anacortes, WA; and brother, Eric (aka “Otis”), of Bishop, CA; and his father’s sole surviving sibling, Linde Marten, of Limbach, Germany, and five cousins who moved to Germany when Pete was just four. Helmut, Holle, and Holle’s daughter Anna Lisa Marten Miró of Mill Valley, CA, visited in his more recent memory. Others who will miss him most include second wife Debra (Graham) Hein Watt, of Bishop, special sidekick Susan Olito, of Bishop, and loving friend Claudia Zimmerley, of Oakhurst, CA. His neighbors in Big Pine lost their unofficial “Mayor Pete,” loaner of tools and sharer of garden produce, advice, and his rescued cat, Bobby, who has been rehomed next door. His lasting impact will also be felt by extended family, friends, neighbors, and colleagues, especially the enormous firefighting family who have honored him as one of their own.

A celebration of Pete’s life will be held sometime in 2021 when we hope to gather all who have stories, their own or Pete’s, to share at a time when gatherings are safe again.

In lieu of flowers, remembrances in Pete’s name may be made to either the Big Pine Volunteer Fire Department or a volunteer fire department near you. You may also consider reaching out to someone with an act of kindness and generosity, something Pete regularly did for others. To grow a garden, you must first plant a seed—and Captain Pete Hein planted many.

Another photo to share, with two “framily” members Carlton and Gail Gasior, of San Diego, on a hike to Convict Lake a few years ago: 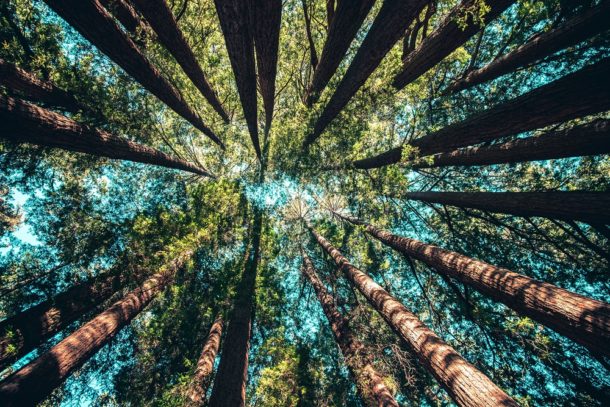